Born in Norway in the late 90s, Marie Ulven, aka girl in red, grew up with instruments around the house and experimented with the guitar as a teenager. In an interview with Australian radio station Triple J, she credited her grandfather for instilling her interest in music. In 2015 Ulven began to upload original music to SoundCloud, and in 2017 introduced music as girl in red with her debut single "I Wanna Be Your Girlfriend." The single earned Gold certification in the US, and the adjoining indie/pop EP, Chapter 1, was released in September 2018 via AWAL and Human Sounds Records.

In anticipation of her upcoming full-length debut album, girl in red released "Serotonin" in March of 2021. Ulven wrote the track alongside Grammy-winning duo producer FINNEAS and singer-songwriter Billie Eilish. The song showcases Ulven's ability to confront dark and often ignored themes like the emotional toll of the pandemic and mental health. girl in red's debut album If I Could Make it go Quiet is available now and you can listen to her music on the Vans Spotify Sidestripe Sessions Playlist: bit.ly/VansSpotifySidestripe​

Art in this episode comes from Aran Quinn. Aran is a director, animator, and illustrator from Dublin currently based in Brooklyn, NY. His quirky/DIY style presents a whimsical and joyful point of view. Quinn's work has earned him awards from various intuitions like the Ciclope Awards Festival and NY International Children's Festival. He is also the co-founder of Nah, a Dublin-based, ethically sustained apparel company.
Follow his work @aranquinn

Music Credits:
"We Fell In Love In October"
"Bad Idea" 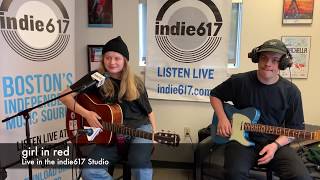 girl in red - Live in the indie617 Studio 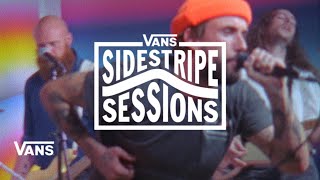 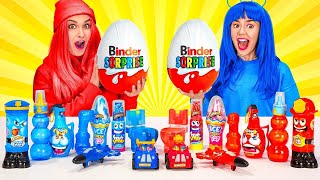 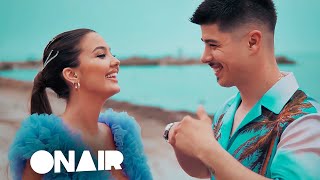 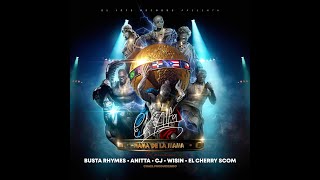 6:32
King Gizzard And The Lizard Wizard