Late Late Show guests BTS take the stage for a dazzling performance of their hit song "Permission to Dance." 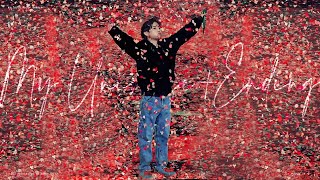 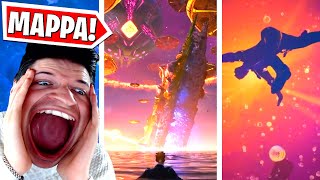 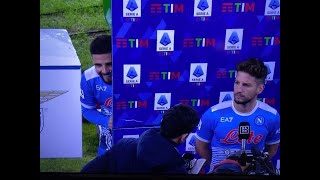 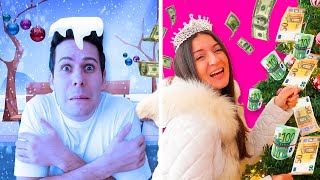 RICCHI VS POVERI A NATALE!!

How Well Does BTS Know Each Other? | BTS Game Show | Vanity Fair

RICCHI VS POVERI A NATALE!!