In this extended interview, James welcomes BTS back to the Late Late Show couch after not seeing each other in person for 2 years and RM cuts to the chase to clear the air with Papa Mochi. After, James congratulates the band on their GRAMMY nomination and AMA wins before asking if they still get nerves before their performances. And the big question of the night: has Baby Mochi been in the gym?! 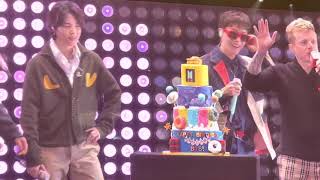 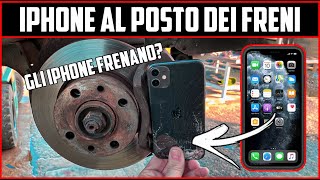 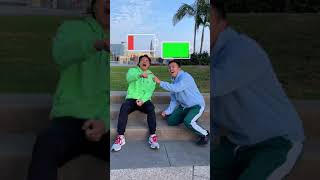 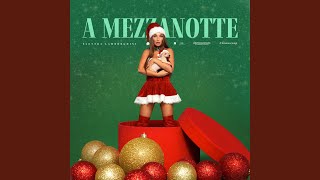 BTS Interactions With Celebrities at AMA's

BTS Love Pranking Each Other

How Well Does BTS Know Each Other? | BTS Game Show | Vanity Fair

Sell Me This Pen